From 9 November, viewers of the Lithuanian National Television (LRT) and LRT PLIUS channels will see short video clips, in which architecture and contemporary dance supplement each other. This is the second cycle of the LRT PLIUS initiated project Šokis plius miestas (Dance Plus City), carried out together with the Lithuanian Dance Information Centre and the Architecture Fund.

You can watch all videos here:

“The Šokis plius miestas (Dance Plus City) project team has put to the test for a second time the seemingly unpromising Lithuanian saying that talking about music is like dancing about architecture, and has once again proven that enormous creative space is hidden in that saying. And having entered that space, the hunger to experiment just increases”, says one of the initiators of the project, LRT cultural content editor Agnė Biliūnaitė. 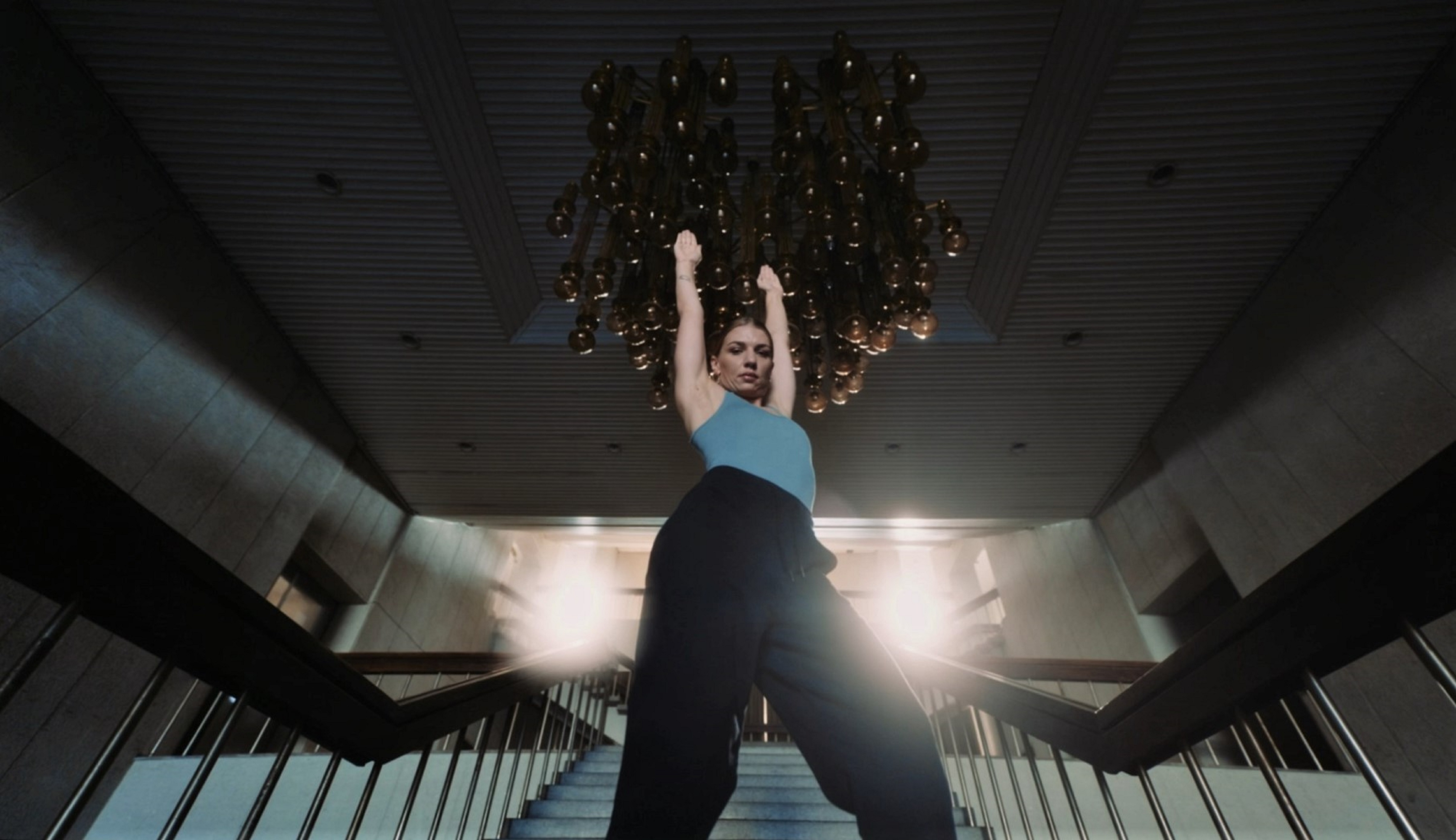 This year, Šokis plius miestas (Dance Plus City) is expanding its geography and is presenting video clips created in Vilnius and Klaipėda. In the capital, professional dancers are being filmed at the Composers’ Union House, the Vilnius House of Culture, Recreation and Sport, the Cooperatives Union of Lithuania, the Lithuanian National Opera and Ballet Theatre, and the Seimas (Parliament) of the Republic of Lithuania. Choreographer-dancers Agnietė Lisičkinaitė, Petras Lisauskas, Ieva Navickaitė, Lukas Karvelis, Vilnius city dance theatre Low Air choreographers Airida Gudaitė and Laurynas Žakevičius, choreographer Martynas Rimeikis, and ballet soloists Julija Stankevičiūtė and Kristina Gudžiūnaitė helped to discover the potential of these spaces. Viewers will see a total of five video clips from the capital prepared by director Jevgenij Tichonov, in which the music of composer Adas Gecevičius is heard. 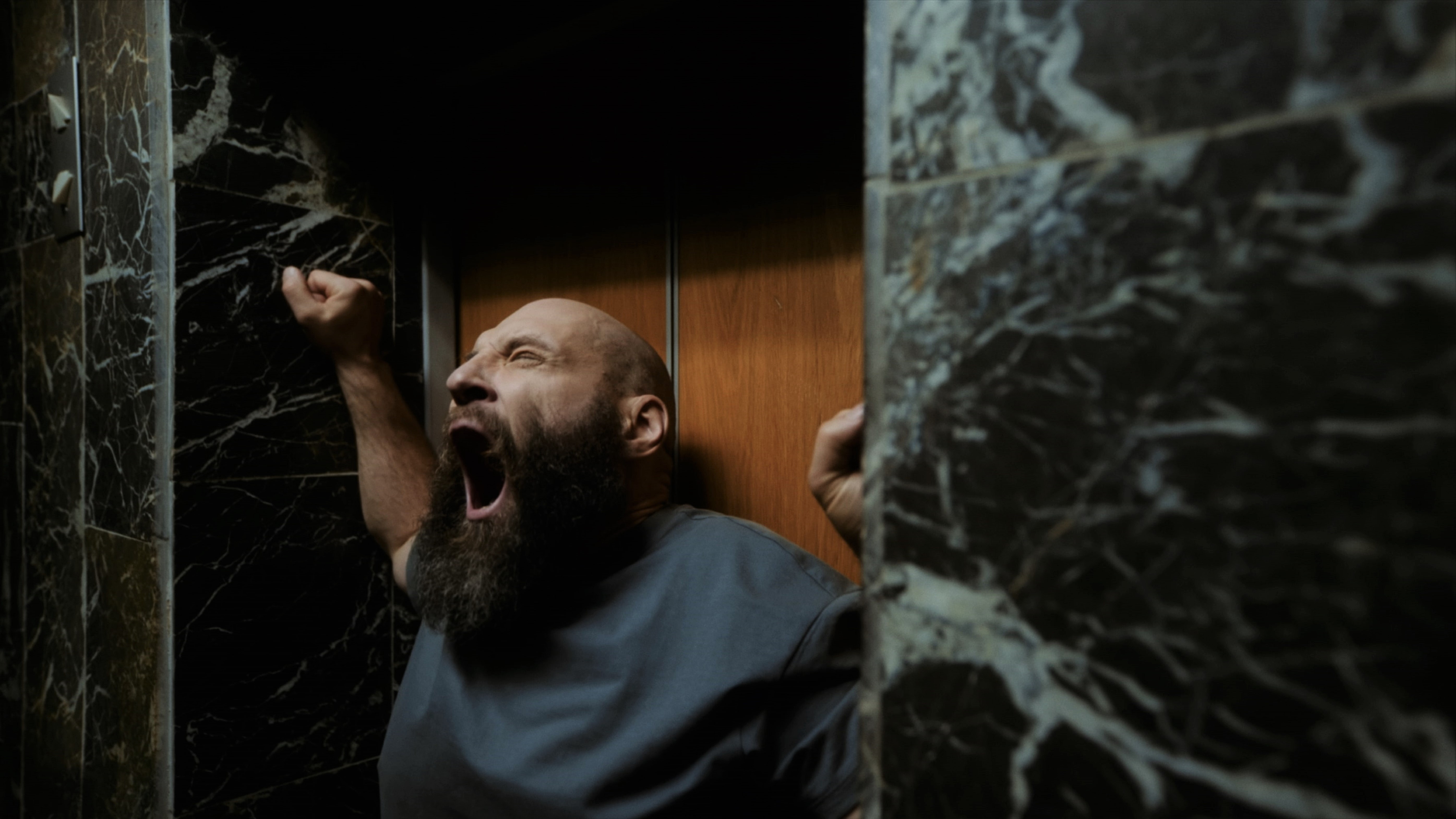 Summing up his experience in this project, Tichonov says that he expects the video clips to succeed in inviting viewers to look anew at familiar buildings: “Working with the creative dancers in the selected spaces, I wanted to reveal through the camera lens my own sense of architecture, so I believe that in the video clips, architectural objects familiar to all of us will take on new and sometimes unexpected perspectives, lines, and perhaps even energy.” 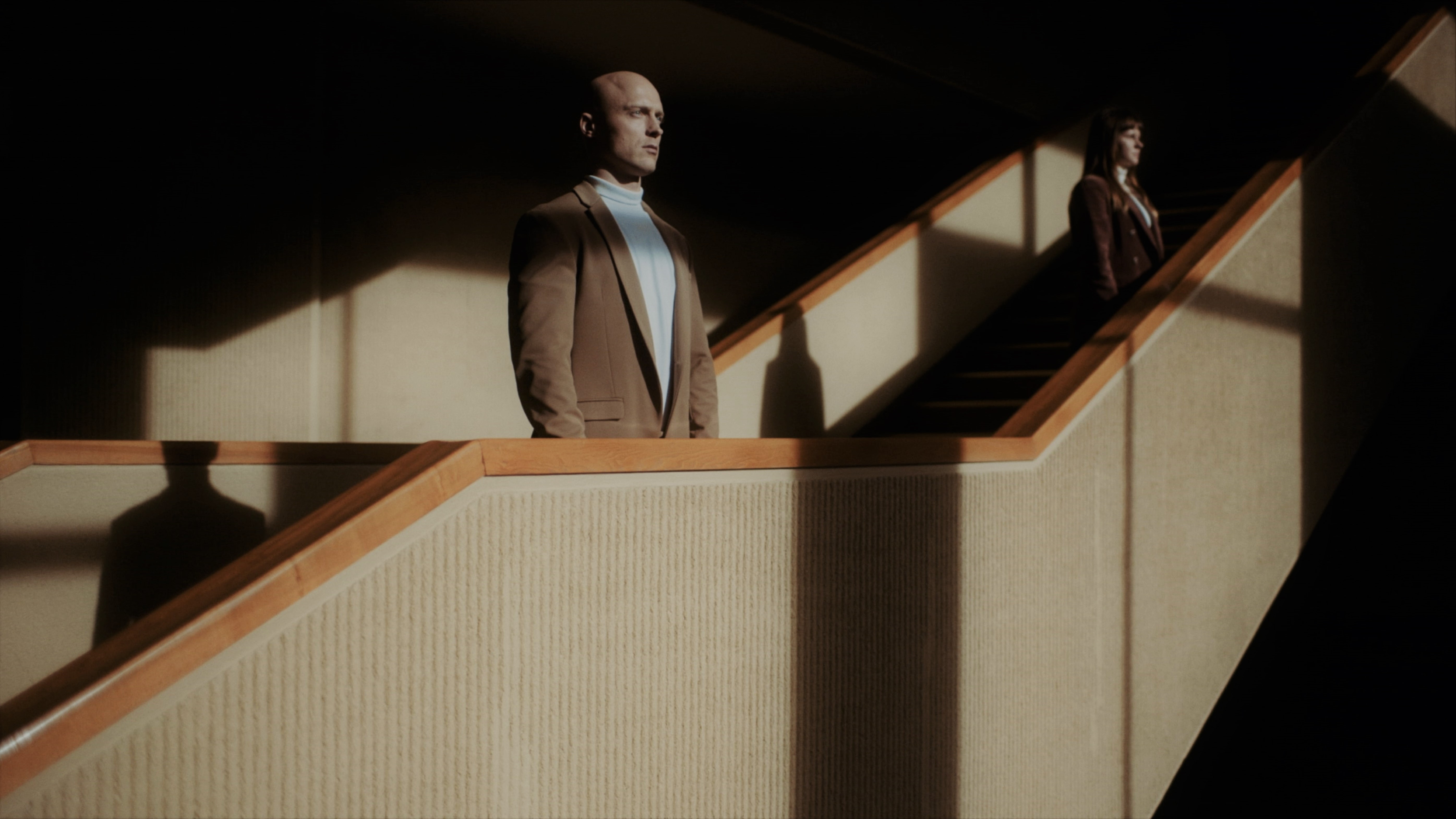 One of the project’s organisers, architect and Architecture Fund project head Margarita Kaučikaitė, agrees with him: “It was interesting to see how architecture, the spaces of buildings having distinct and clear limits, were supplemented and interpreted in their own way by contemporary dance performers. Creating these video clips, we chose some of the most interesting buildings in the city of Vilnius. We decided to continue the idea from last year of the Kaunas video clips; if the face of the city of Kaunas is shaped by the architecture of interwar modernism, then there is certainly a distinctive style of Late Modernism in the city of Vilnius, including theatres and event venues, governmental and cultural institutions, created by architects Algimantas and Vytautas Nasvytis, Vytautas Edmundas Čekanauskas, Nijole Bučiūtė, Justinas Šeibokas and Algimantas Mačiulis.” 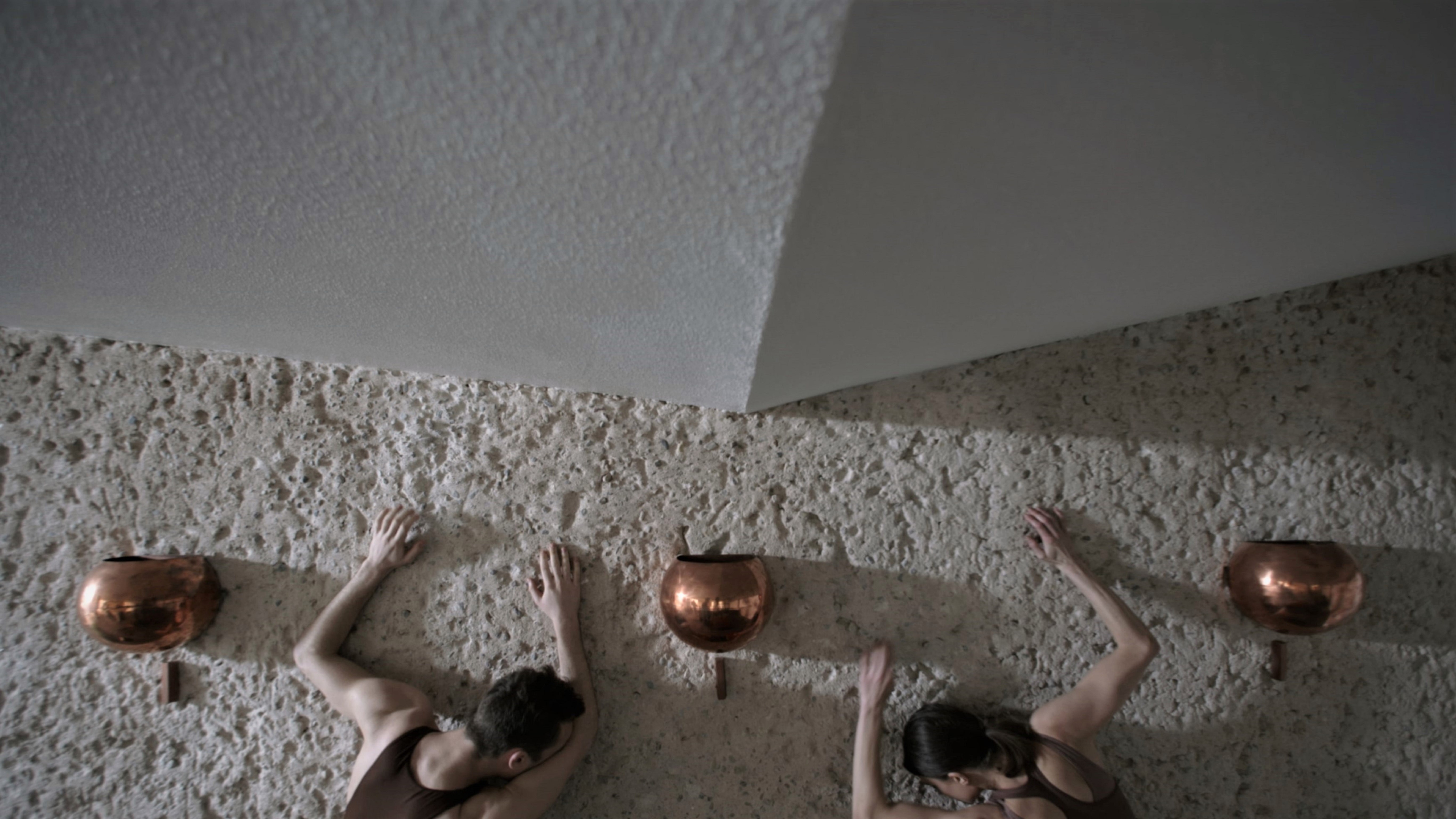 Another six recordings bringing together dance and architecture from open spaces in Klaipėda, including city streets, port docks and crossroads, will be presented by the Šeiko Dance Company, the dancers of which will be featured in the short video clips filmed in the port city. The video recordings from the port city will be broadcast on LRT starting at the end of November.

“The result of Šokis plius miestas (Dance Plus City) has once again demonstrated how open and free are creative dance artists, capable of working in very different spaces and showing the potential of dance not only on conventional stages, but also by means of different media. We hope that the project will help bring contemporary dance closer to the audience and encourage the audience to discover the beauty and features of the architecture of our city”, says Anastasija Dichtiar, projects coordinator for the Lithuanian Dance Information Centre, summing up the project. 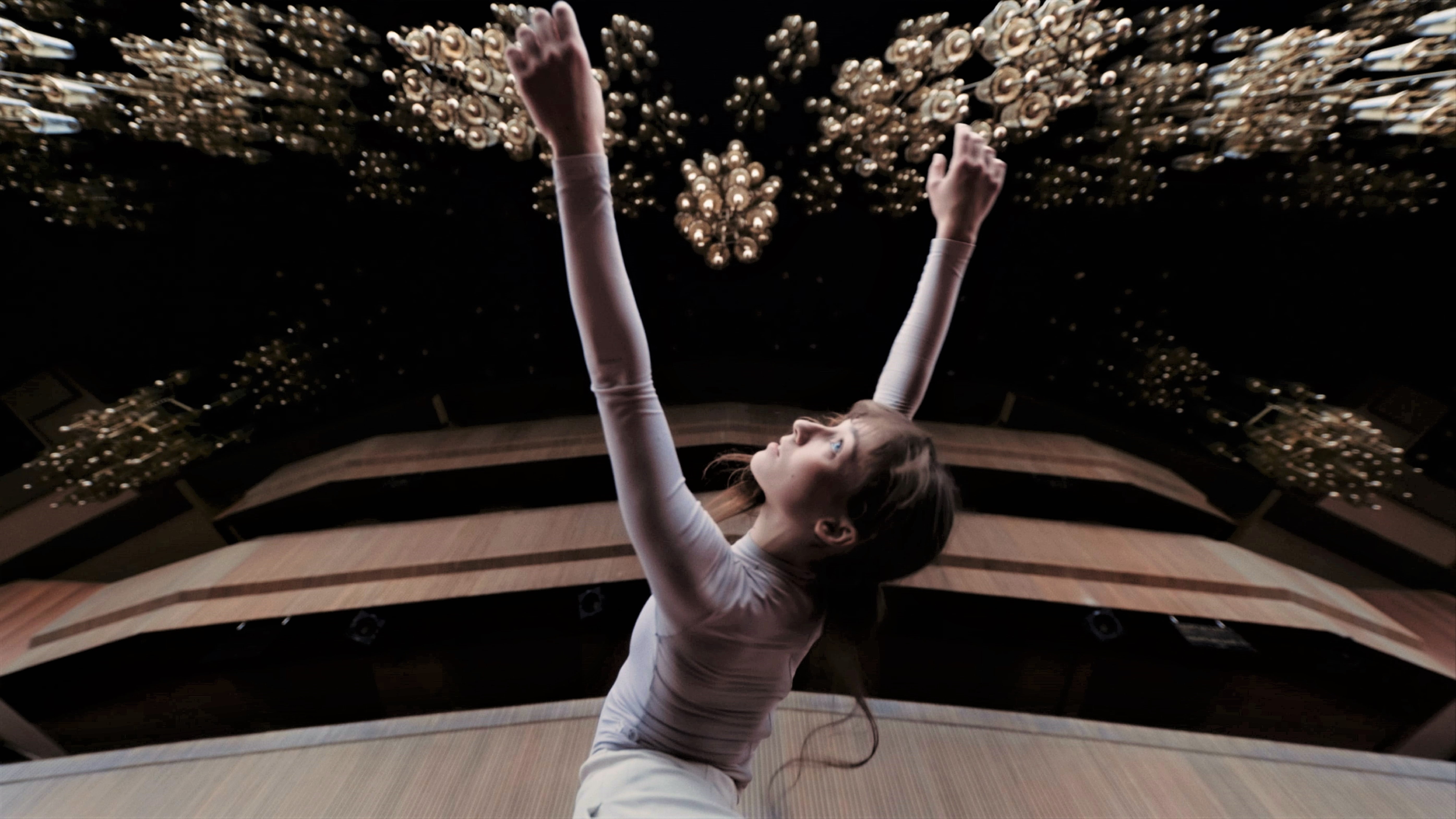 The project to be broadcast on TV starting on 9 November is presented together with LRT PLIUS by the Lithuanian Dance Information Centre, the Architecture Fund; the Vilnius City Municipality is providing funds for project implementation.