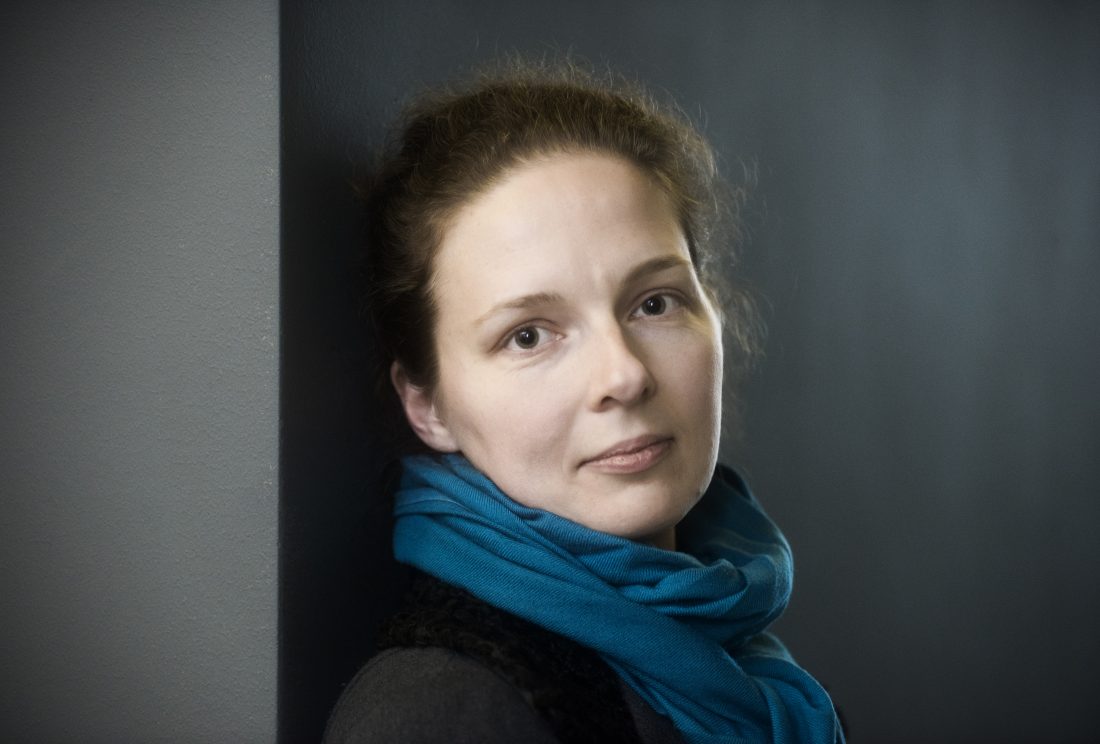 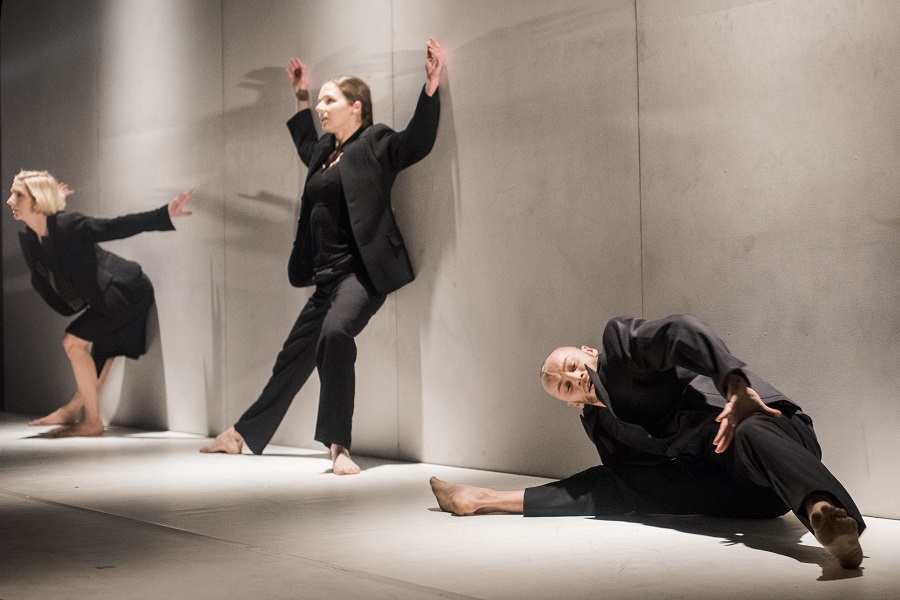 Lina Puodžiukaitė-Lanauskienė was born in Kaunas, where she started her career dancing for AURA (creative director Birutė Letukaitė). Later, she had an internship with Cristine Cangelosi’s troupe in Atlanta, USA, finishing bachelor’s studies in University of North Carolina School of the Arts, and getting her master’s degree at the Hollins University in Virginia, USA. Between these two degrees, Lina had an internship at the Lincoln centre for education, where she worked as a teacher, and staged a few choreography works. Living and working in New York, she was also part of Hanh Nguyen (“Notoriety Inc.”), Ryan C. Beck, and Linda Diamond’s (Diamond Sokolow Studio) projects.

Lina returned to Lithuania and joined AURA in 2006 – she danced there for four years, creating several plays and miniatures, teaching dance, and curating younger performers. Later, she founded the Academic Movement Theatre at the Vytautas Magnus University with her colleagues, started teaching at the Lithuanian Academy of Music and Theatre and the National M. K. Čiurlionis School of Arts.

From 2011, for five years Lina was the head of the latter school’s ballet department, pioneering disciplines of contemporary dance, and renewing the professional ballet programmes. She’s the head of the Lithuanian Contemporary Dance Association since 2012.

Today Lina Puodžiukaitė-Lanauskienė is teaching at the Lithuanian Academy of Music and Theatre, working as a teacher-expert at the National M. K. Čiurlionis School of Arts, where she’s managing the methodical group for modern dance teachers, acting as head of the contemporary dance association, giving seminars in Lithuania and abroad, working as an expert in various juries, creating choreography, and taking part in projects, especially those related to unconventional spaces.

Dance performance Ravens (Juodvarniai) (chor. Lina Puodžiūkaitė-Lanauskienė) was performed at the Euroszene in Leipzig, Germany, in 2016.

Most of international touring was done as a part of the AURA Dance Theatre.