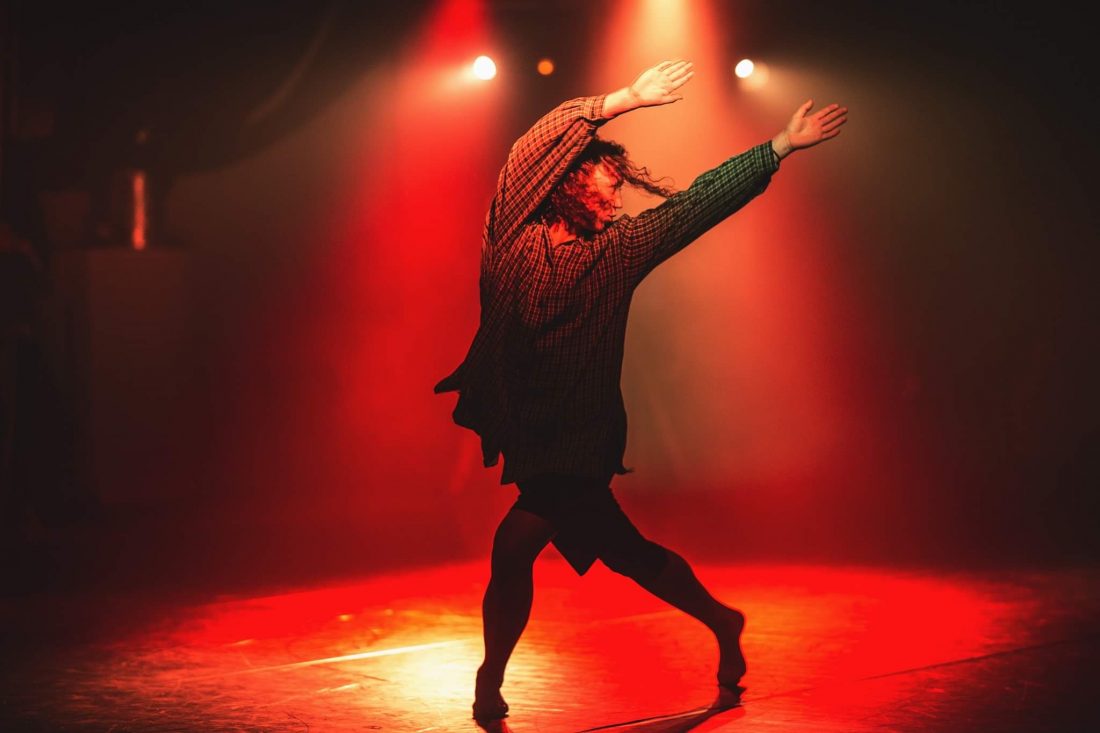 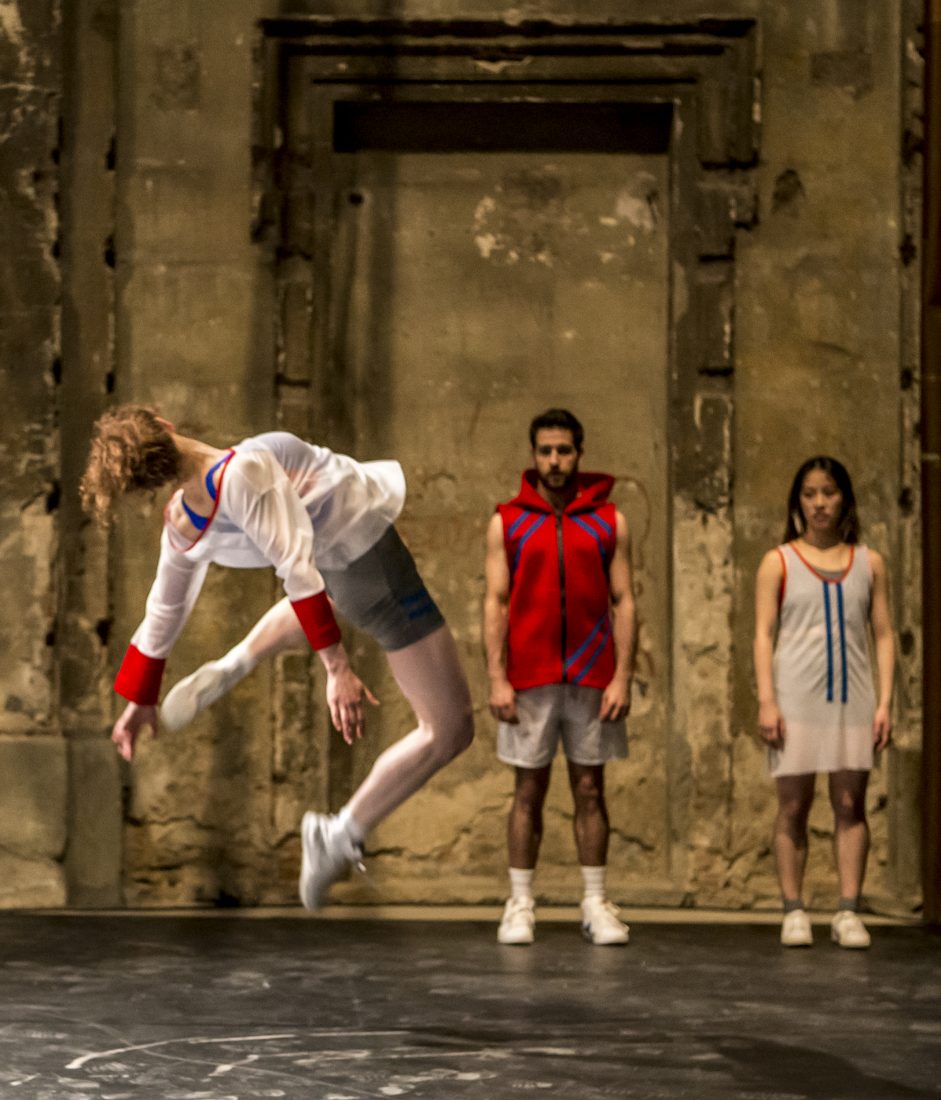 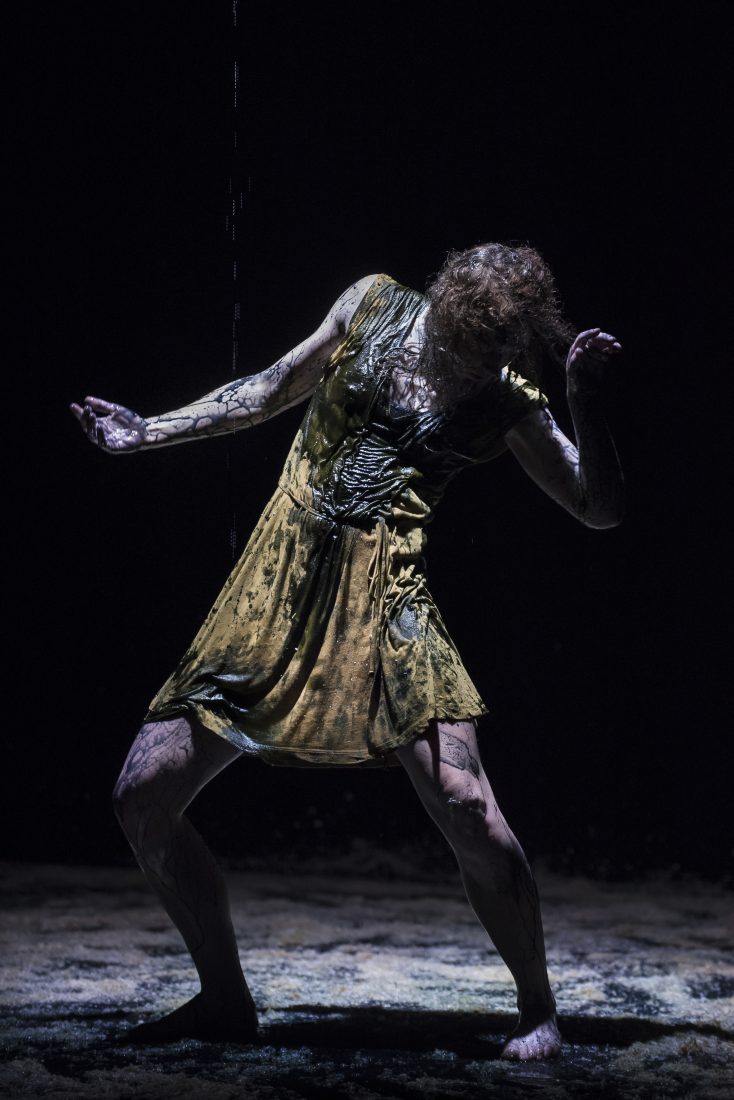 Oksana Griaznova is a dancer, teacher and beginning choreographer. She graduated from North-Karelia College Outokumpu, Finland, as a dancer. To further deepen acquired knowledge and refine her ability to communicate movement, she joined MA CoDE at the Frankfurt University of Music and Performing Arts.

Oksana worked as a dancer in Aura dance theatre, and currently is a part of Šeiko dance theatre. She was a teacher in Lithuanian Music and Theatre Academy and National M. K. Čiurlionis School of Art.

Oksana’s current practice focuses on highlighting interpretation, variation, (re)construction and transference as being immanent in any action and as being crucial when finding connection with one another. Moving out of ‘the comfort zone’, and directing physically demanding movement qualities and patterns into a sense of comfortable embodiment, is a strong interest in her artistic work.

2017 – nominated for the Lithuanian theatre award “Golden Stage Cross“ as the best young artist of the year.