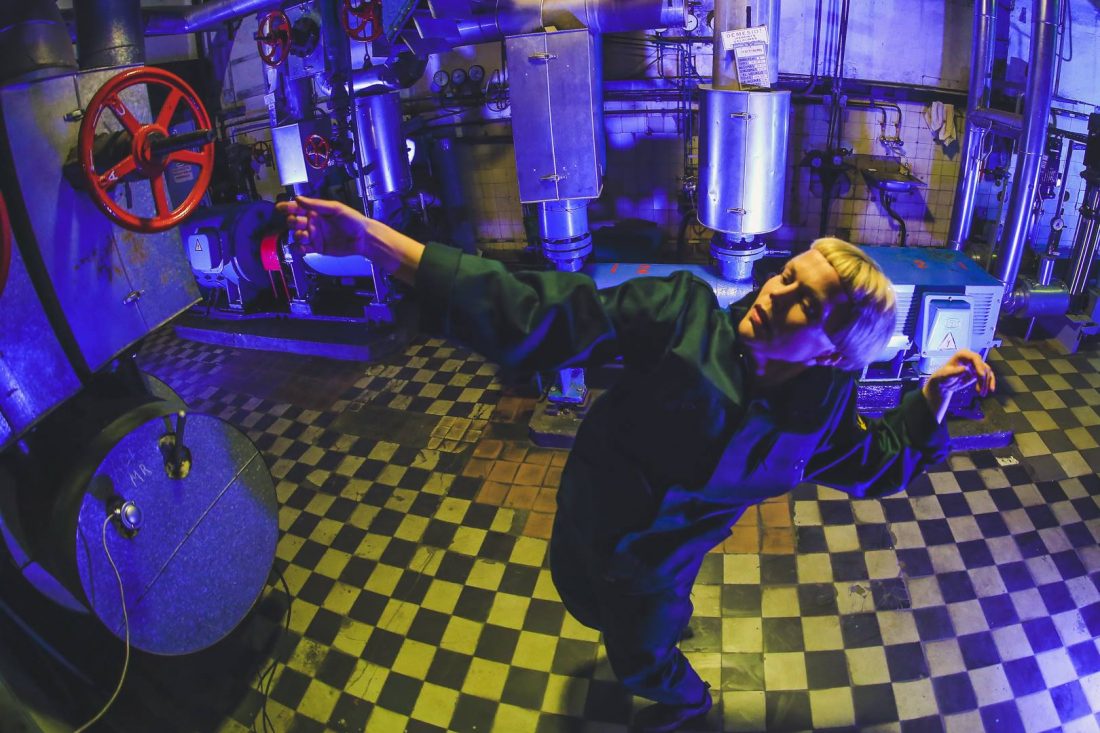 International Arts Festival “PLArTFORMA” combines forms of performing (contemporary dance, new circus, physical theatre, performance art) and visual (various art forms, video, film) arts as well as artists from Lithuania and foreign countries in one cultural platform. It is a festival of multicultural cooperation and contemporary expression, the only of such kind in Klaipėda and the region of Western Lithuania.

Main concept of the festival is related to the geographical and metaphysical interpretations of boundary zones, which are embodied in the character of the festival itself: different genres, forms of expression and ideas intervene here, paying no attention to the borders of traditional arts. Such art synthesis is identical to a search of new limit points, which is presented during the festival.

Since 2011 “PLArTFORMA” has a title of Representative Festival of Klaipėda city. Since 2015 “PLArTFORMA” bears a label of EFFE “Europe for Festivals / Festivals for Europe” (administrated by European Festival Association). 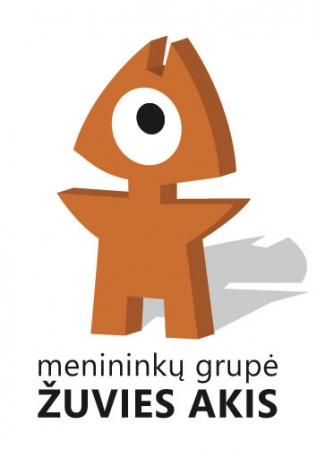