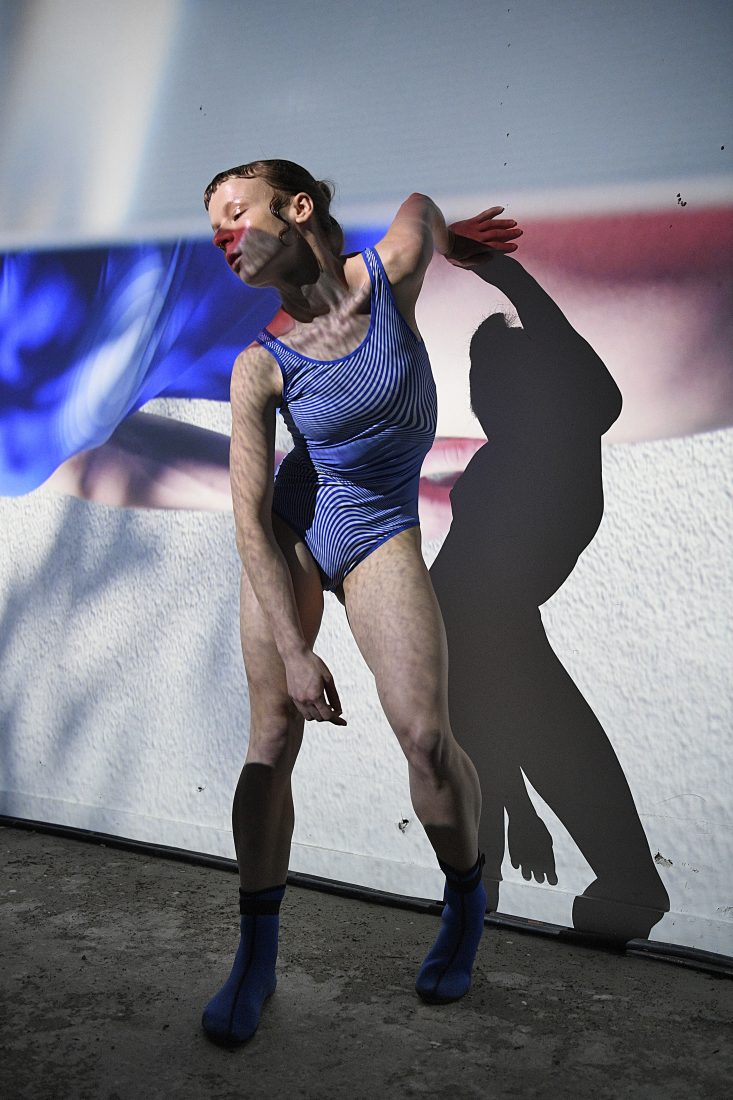 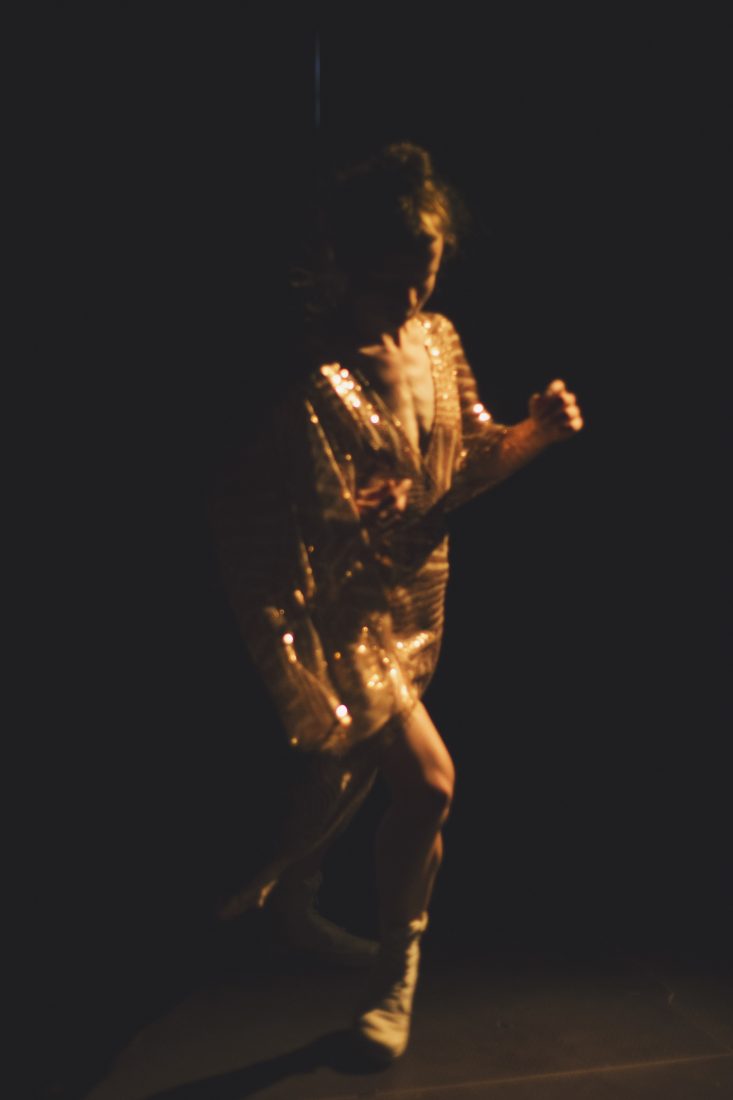 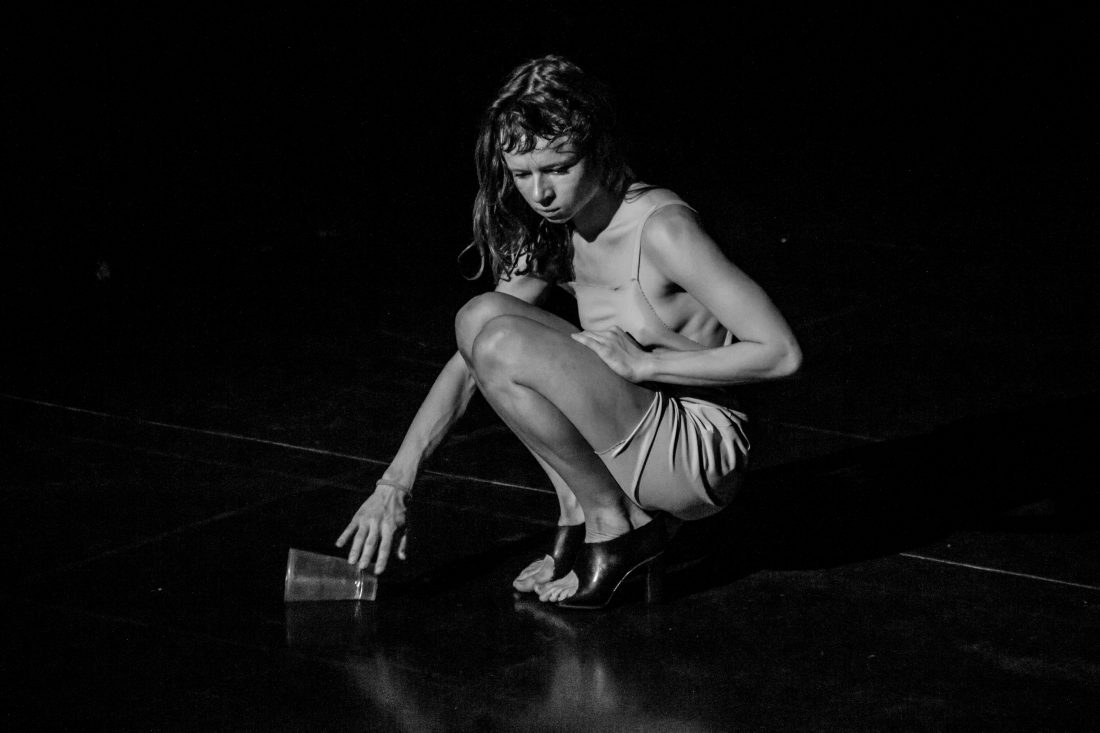 Ula Liagaitė, born in Lithuania in 1991, is a 26-year-old dancer, actress, and performer. Ula went to music school for 11 years formally studying the flute, but ended up playing drums in a punk band. She received her bachelor’s degree as a contemporary dancer at the very formal Northern School of Contemporary Dance in Leeds, England. Ula wanted to keep training, but perhaps in a different way, and that search led her to a space dedicated to the promotion and development of performing arts called LEM Buenos Aires, Argentina.

She was a swimmer before she became a dancer

She is of the same height as Lady Gaga

While training at LEM, she fully dedicated herself to understanding the techniques that were offered. These techniques – Iasparra Technique, Release Technique, Contemporary Performance, and Anatomy for Movement – embraced values that were radically different from her training at NSCD, and though it was a difficult transition to go from understanding movement through the lens of aesthetics and form to reading movement through physical, spatial, and temporal organisation, she recognised that she has been able to liberate the form in favour of more creative and radical outcomes.

The research that began at LEM became a philosophy for life. In her work, she prioritises intelligent physical training that enables the body to synthesise information in a given context, and to react. The reaction is a process in which training the ability to observe what is already there, and harnessing tensions and relationships in space that existed before her presence, allows her to make clear and direct choices.