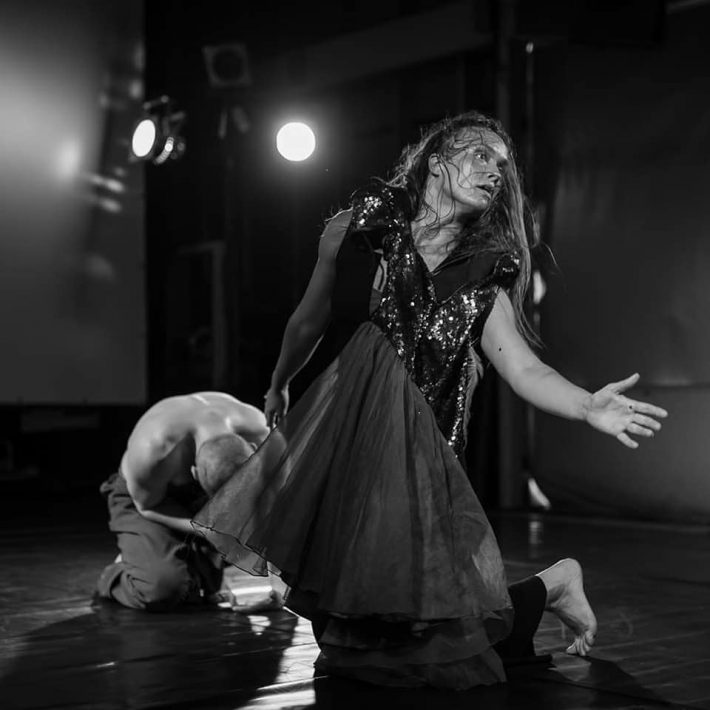 The show tells and suggests that mental crisis that has come over both genders. They live in a century when „God is dead“ or the gods have become retouched magazine covers, pop stars, Friday nights, food, Instagram and all kinds of bodily pleasures – no matter what or how they are achieved.

The structured chaos created by the two dancers on stage, the music and lyrics chosen, the emotional estrangement of Eva and Janis, dancing wild, sexual and doomed duets that only change the dynamics of motion material and move in space, but keep the viewer disgusted feeling against what you see. But maybe if you let go of this disgust, it will at the end of the show cleanse, ease, soothe and encourage you to at least pledge to be true to yourself, to take a small step toward your ideal.

Is a graduate of the Latvian Academy of Culture and a bachelor’s degree from the Latvian Academy of Culture as a contemporary dance choreographer. As a dancer, she has gained insight into various projects and masterclasses, including the CEEC China Summer Camp and the International Contemporary Dance Project, featuring Cradle in collaboration with Gregor Lushtek, choreographer, and Tan Hao, a Chinese traditional dance artist. 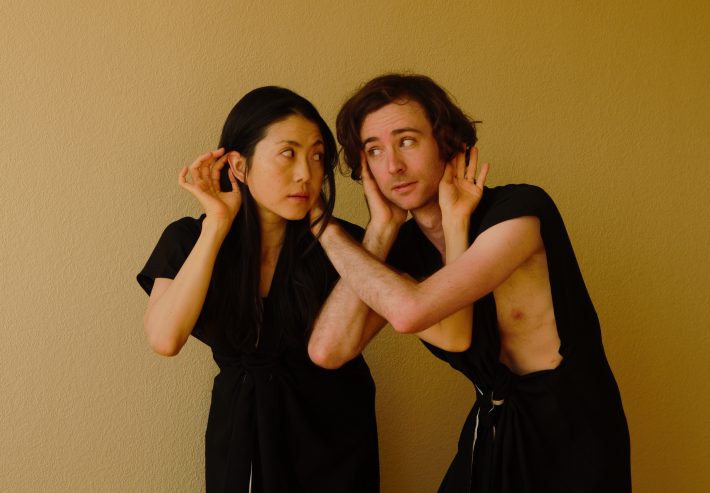 We are together the skin of ocean.

Ears on Ears, layered and nurtured, a tiny drip of seed of life, one resonant echo

that permeates the labyrinthine trails of our deep waters,

weaving and flooding straight into the delta waves of dreamlike shimmer;

Amsterdam-based Japanese choreographer/dancer Kenzo Kusuda reveals the poetry of the dancing body. Kusuda takes the audience to a world filled with imagination. His work is possessed of a mystic beauty that lies beyond the perception of our physical senses. Simply with the body’s movement on an almost empty stage, he is able to reveal that which is the invisible.

Since moving to The Netherlands in 1999, Kusuda has created a vast series of outstanding choreographies, profiling him as one of the most poetic choreographers in Dutch dance.

Kyrie Oda and Love Hellgren met each other in AURA Dance Theatre where they were dancing in 2014-2016.  At this moment, they are working together under the name PA× based in Gothenburg. 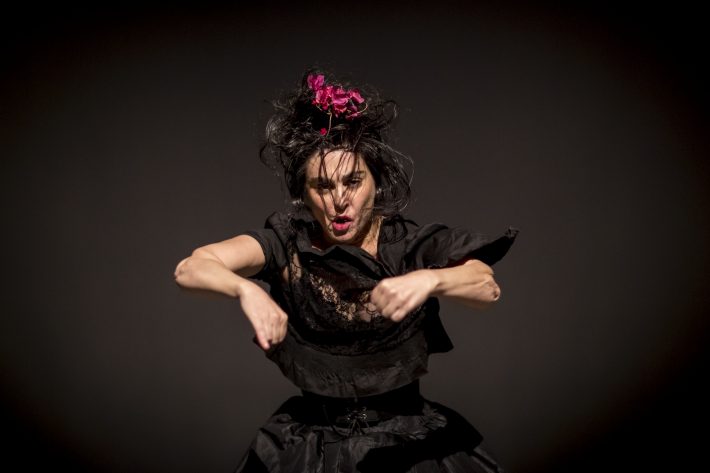 A dance performance for the woman, not necessarily meant to be viewed for its aesthetics, but as an action from and within life itself, in which a critical artistic and feminist dialogue ensues. The performance is pleasurable, but the pleasurable beauty is mixed with a great deal of pain. The combination of beauty and suffocation arise often in this context. The woman moves, wanders through another existential space, a place where the strands of public order unravel. This performance challenges the existing order, and calls for a new one.

Maya Yogel completed her degree in Art and Theatre at the Hebrew University, and was previously a student in the Dance Education track at the Rubin Academy of Dance. Maya Yogel tests and stretches the boundaries of modern dance, by combining avant-garde movement and thought with traditional and surrealistic elements as one.

The combination of Yogel’s academic education and two decades of investigation and practice among world-renowned butoh artists, lead to the creation of a new and unique language, which draws on inspiration from the dialogue between the different cultures. 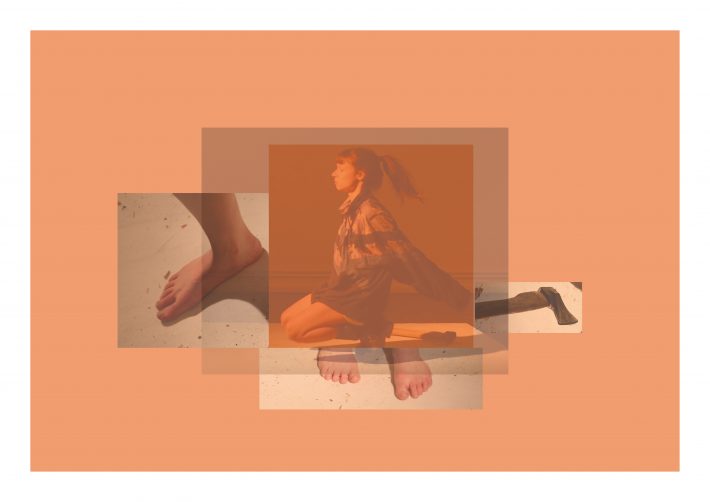 This piece talks about the body and the mind, emphasizing the temporality and fragility of them both. I remembered the moments where my mind played tricks on me in order to prepare me for the worst, I remembered the story of my friend Pancha, who came out to me and other friends as trans women shortly after we had met and my extreme difficulties calling her by the pronoun „she“, even though she asked me to address her that way over and over and over again. „Sick Woman Practice“ aims to uncover and expose the automatism in the way we see, relate and talk to each other and to suggest an alternative.

Ula Liagaitė started her first steps in dancing world when she was attending dancing classes in AURA Dance Theatre during the period of 2005-2008. She received her bachelors as a contemporary dancer at the very formal Northern School of Contemporary Dance in Leeds, England. Different searches led her to a space dedicated to the promotion and development of moving and performing arts called LEM Buenos Aires, Argentina. She has been training and developing a movement-based practice with investigated technical and performative values over the span of the last 8 years.