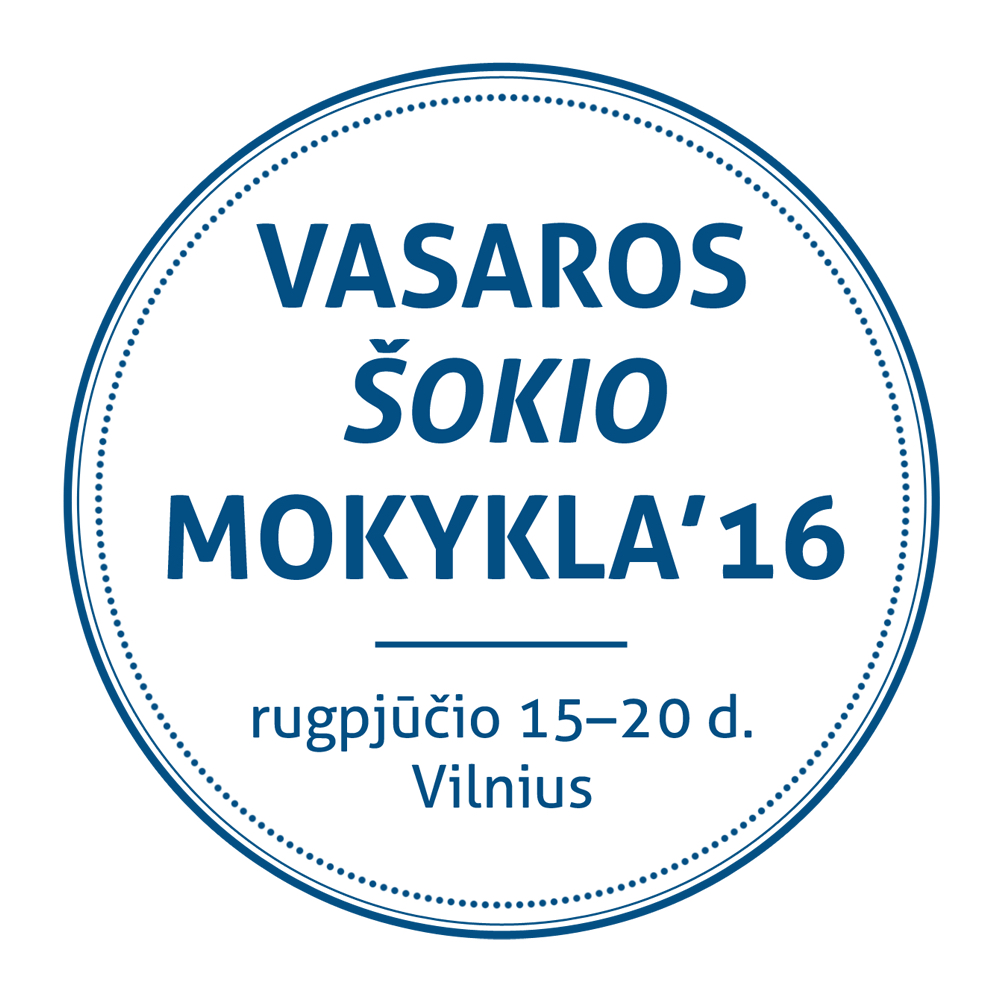 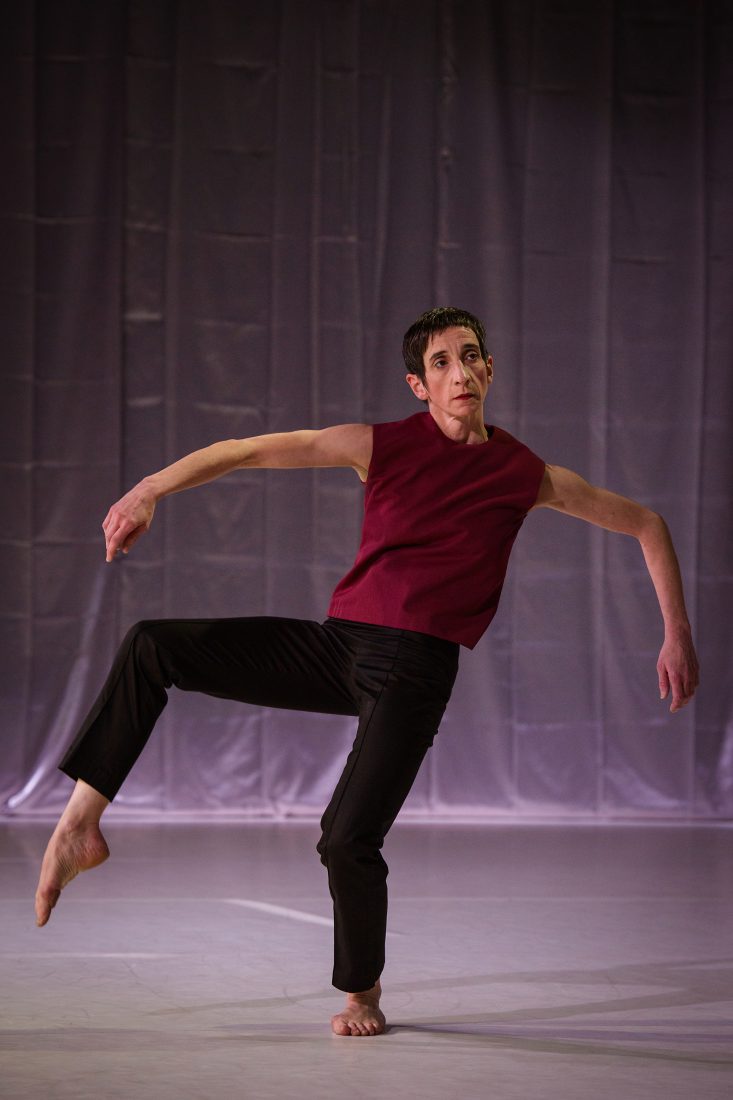 CONTEMPORARY DANCE TECHNIQUE | A and B level

In the rst part of the class, concentrated tension and release exercises will lengthen muscles and reduce tension. Through this work we want to inspire a change of habits, to let a learning process start with the aim to move more ef ciently.

In the second part we keep working on the ef cient alignment of the skeleton.

Through this alignment work we try to develop a personal understanding of movement sequence through the body. During the course of class we will work with elements like momentum, weight ow, relationship to gravity, breathing and impulse. The emphasis is on how to direct energy consciously through bones and joints by geometrical clearness in individual movements in order to enlarge the movements within the body and connect the body/movements to the space at the same time. The aim is, to explore the function of the body and its ef ciency in movements, so that we will start moving from an internal knowing and not from an external shape. Hopefully this will allow us to understand the dynamic of each movement and therefore enables us to increase our range of possibilities and choices to then be able to play with them in the more complex movement phrase that grows within the days of the workshop.

Renate Graziadei born in Austria, began her dance training in Switzerland. She then went to New York for three years to study, live and work, most notably as a dancer for the Nina Wiener dance company. Upon her return to Europe, she worked with Rui Horta at the S.O.A.P. Dance Theatre Frank- furt and then moved on to the dance group COAX in Hamburg. In the fall of 1994 she established the laborgras collective with Arthur Stäldi. In 1997 and 1998 she received a grant from the danceWEB programme during the ‘International Weeks of Dance’ in Vienna. In 1997 she was additionally pro led in the critic’s survey of the magazine ballet international / tanz aktuell as ‘upcoming female dancer’. Since 1996 she has been teaching contemporary technique regularly in various institutions in Germany and internationally. Since summer 2004 she has been working as rehearsal director for Sasha Waltz & Guests and since 2008 she is also dancing with Sasha Walz & Guests in the projects Jagden & Formen and Metamorphoses. Her longest collaboration has been with the choreographer David Hernandez.