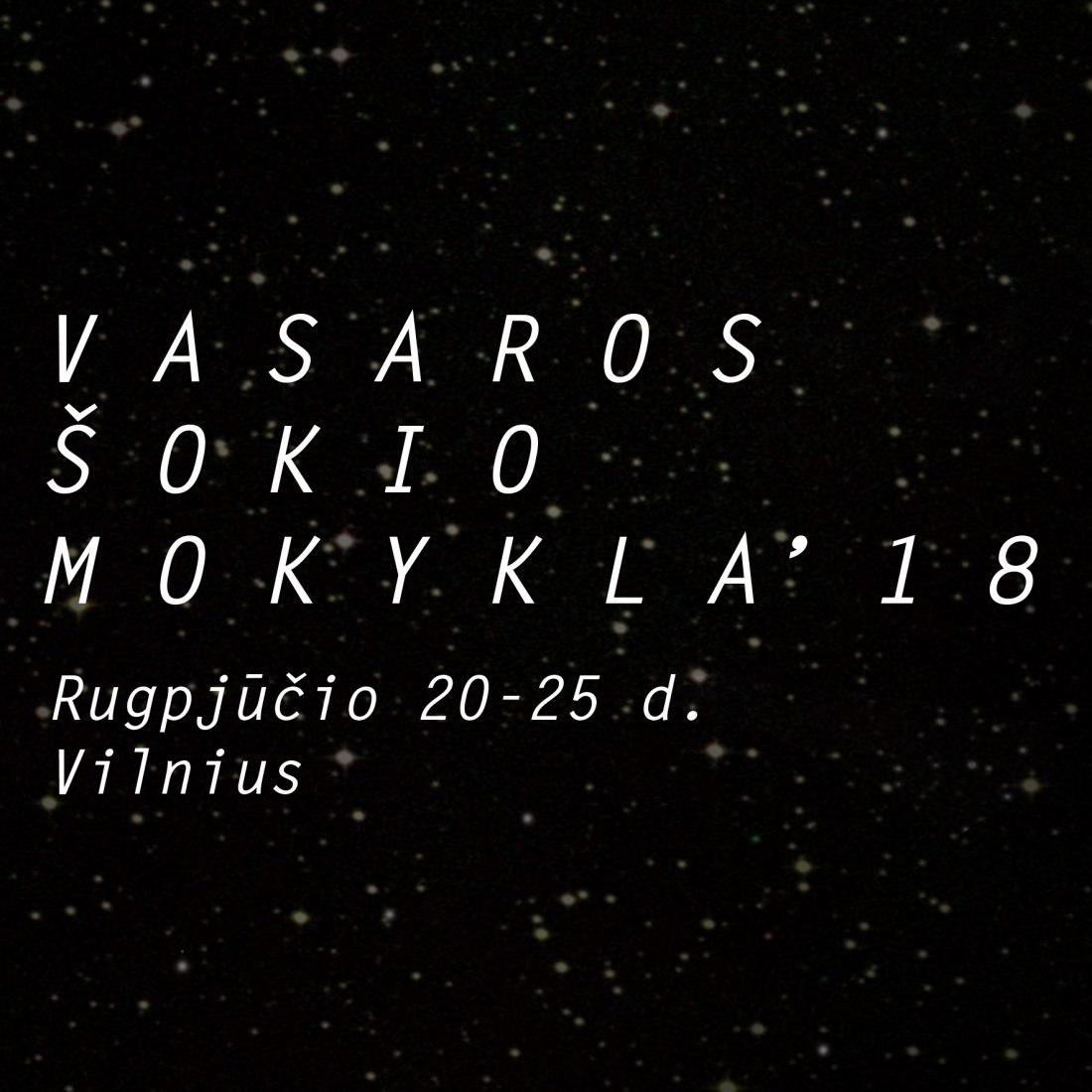 Florencia and Samuel propose engaging in playful exploration, making use of choreographic tools which are based on fantasy
and imagination. How does an image or a sensation influence our dancing? What technical tools can help us transform into our projected image? By exploring and tackling the notions of the physical states which are used in our choreographic work, we will then look for other, more, personal notions so that each of us can make full use of our imaginations and develop an authentically creative way of dancing. 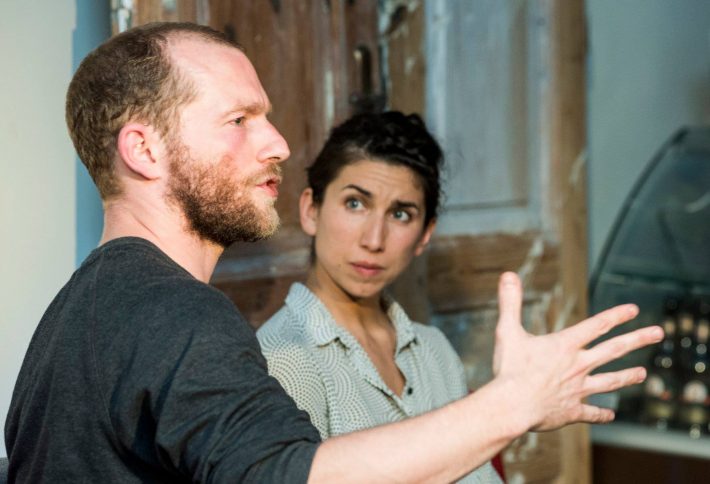 Florencia Demestri has lived in Brussels since 2003 and has worked with a number of contemporary dance companies: Les Ballets C de la B (Lisi Estaras), Charleroi Danses (Michelle Anne De Mey), Enclave Dance Company (Roberto Olivan), Finger Six collective, David Zambrano and, recently, the Groupe ENTORSE. She also works on her own projects: in 2007, The Last Days Project with Claudio Stellato, in 2010, Do you love me with Pier Giorgio Milano, and in 2012, her own solo Olga and the event-performance with Samuel Lefeuvre.

Samuel Lefeuvre was born in Vire, France, in 1981. After studying dance in Caen and at the CNDC in Angers, Samuel moved to Brussels where he danced with the Compagnie Michèle Anne De Mey, then for the Ballets C de la B. (Wolf by Alain Platel and La Mancha, Patchagonia and Primero/Erscht by Lisi Estaras). It was during the creation of Wolf that he first met Franck Chartier and Gabriela Carrizo who invited him to join the Peeping Tom collective for Le Salon and Le Sous-Sol. Since 2007 he has collaborated with the musician Raphaëlle Latini, with whom he founded the groupe ENTORSE. While working with the group he also collaborates regularly with the theatre director Julie Bérès, creates his own pieces (the solo monoLOG, the Bootstrap II evening – renamed the event – at the Théâtre de la Balsamine in Brussels, in collaboration with Florencia Demestri) and teaches and leads choreographic workshops (notably at La Raffinerie/Brussels and at Deltebre Dança/SP).
Trailer of “Le Terrier” performance which Florencia and Samuel performed in Vilnius, New Baltic Dance festival: