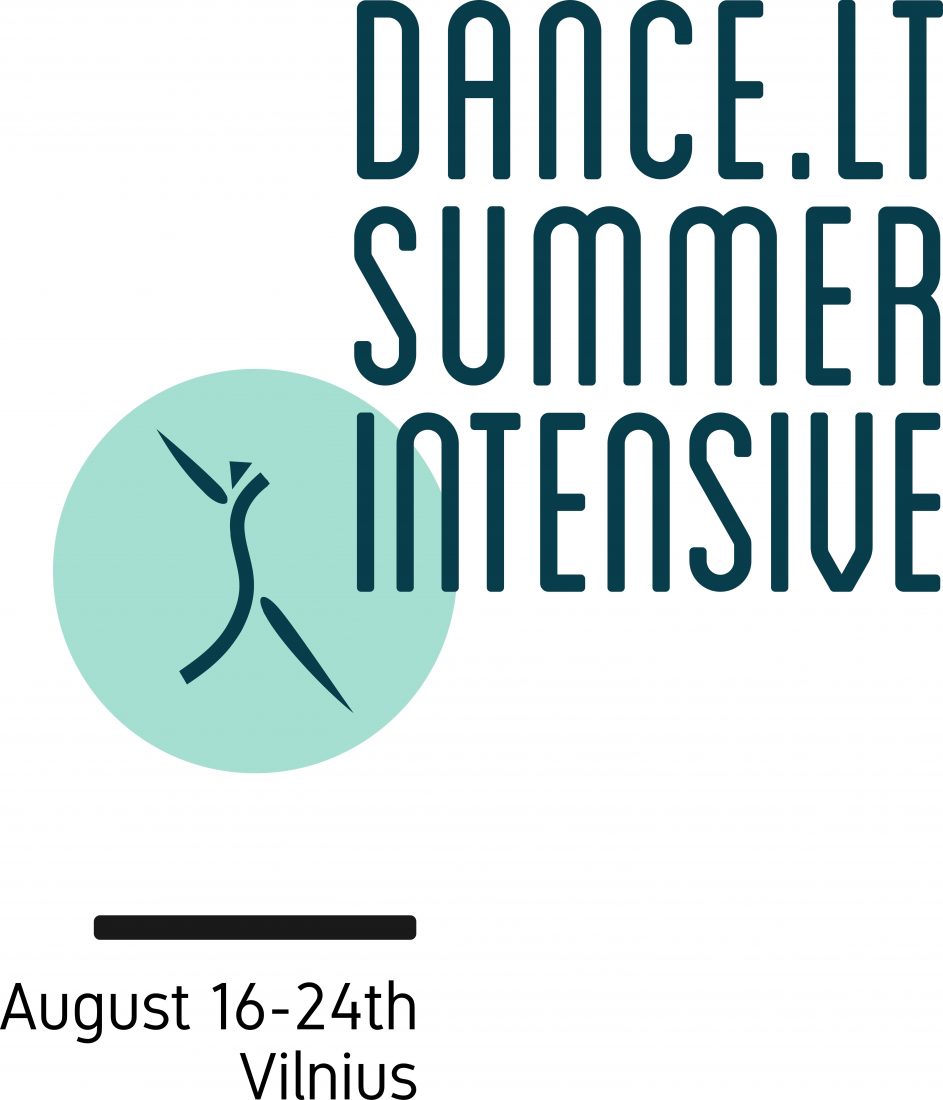 We will begin by focusing on organic ways of movement, how to use and recycle energy while maintaining a continuous flow, and progressively growing from the floor while approaching concepts like risk, trust, instinct and speed. Our investigation of kinetic force and anatomy will allow us to receptively yield to physical and external consciousness through the departure to and from our central body – thereby merging what we control and what we let happen and/or observe. Afterwards we will explore a set of physical, theatrical and imagery-based propositions. We’ll delve into different qualities, develop and transform original ideas and repertory material as well as probe our own personal movement language, our experiential background, our intuition, and avidly push our boundaries.

Helder Seabra, originally from Portugal received his training at Ginasiano and later at P.A.R.T.S. in Belgium. In the last 12 years he worked for both Ultima Vez under Wim Vandekeybus and Eastman under Sidi Larbi Cherkaoui, as a performer, assistant choreographer and teacher for local and international assignments. Through the development of his own artistic practice and in order to channel his previous experiences, Helder founded HelKa vzw which has become a platform through which Helder creates, performs and teaches on an (inter)national scale.

Emily McDaniel graduated from Booker T. Washington Performing and Visual Arts in Dallas, Texas before receiving her BFA in dance performance from SUNY Purchase Conservatory of Dance in New York. She is a NFAA YoungArts winner in Dance/Choreography. Since graduating, Emily has continued to train and perform at festivals and workshops including Implustanz in Austria, b12 in Germany, Catch8 in Ireland and the Gaga intensive in Israel. Emily has performed works by Adam Barruch, Brian Brooks, Larry Keigwin, Lar Lubovitch, Ohad Naharin, Stephen Petronio, Helder Seabra, Cally Spooner, Takehiro Ueyama, Kate Wallich, Ellis Wood, Doug Varone and Nicole Von Arx. She is currently assisting Helder Seabra on project 1,2,3,4 for MAD Company in St. Petersburg.

Videos from former workshops by Helder:

video – B12 festival in Berlin